Quiz: Are These Baby Boomer Icons Dead or Alive?

Time seems to go by so quickly, and sometimes we get so involved in our own lives, we lose track of what's going on elsewhere in the world -- who is still with us and who has passed on. 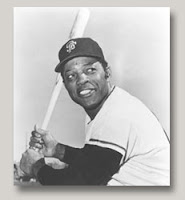 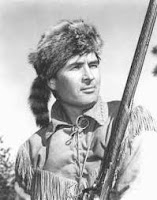 Do you think it's morbid to guess whether these people are alive or dead? All these Baby Boomer icons have seen their time come and go, whether they're still alive or not, but I think they would be thankful if we pause at the end of 2011 and remember their contributions to our life and our culture -- what they did, what they meant to us, and where they may be today.

So in that spirit, can you guess: Who among these Baby Boomer icons is alive? And who is dead? 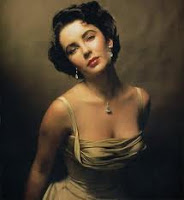 For the answers, check back here next week -- same time, same place. Meantime, Happy New Year to everybody, and may we all thrive in 2012!

I think I know the correct answers to these but I'll be back to check. I used to have that raccoon cap back in the Fifties. I even wore it to Church.
Happy New Years!

Got 'em all right, so I won't have to check back. Happy New Year!

Just drove back today from a short trip to the Oregon coast and saw that Chubbie Checker was performing at a casino in January...that must mean he's still alive, right?

Surprised myself and think I got them all but I will check back. Two I was iffy on.
Have a wonderful New Year.

You know I really don't know except for Ferraro. I heard her death this year mentioned in passing only yesterday. Dianne

It is not easy to click the right answer.

McGovern alive. Ferraro dead. Pat Boone, I am alarmed to report, is alive but I believe he is actually a zombie. Fess Parker we've lost, sadly. Michael Crichton is among the living. Sophia Loren living. Poitier...um. Oh, dear. On all of these I'm guessing and on the rest, I'll be stabbing in the dark, too. Did we lose Gladys Knight? Patty Hearst is still kicking, I b'lieve. I'll have to wait for some answers!